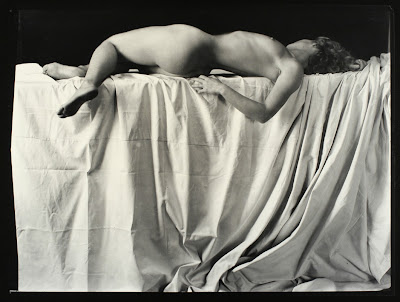 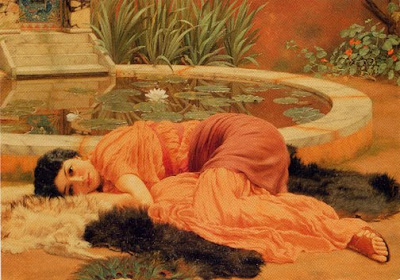 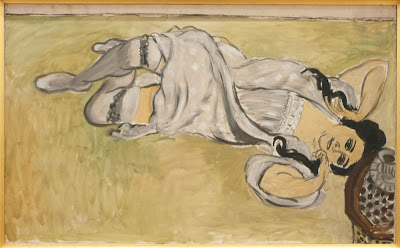 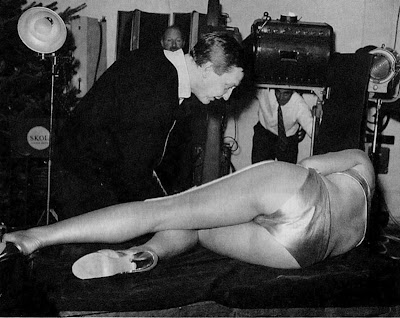 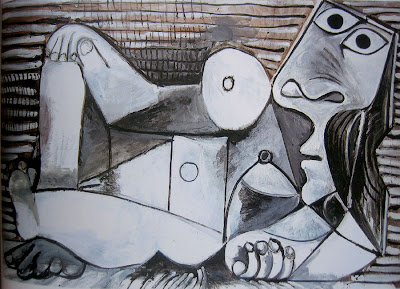 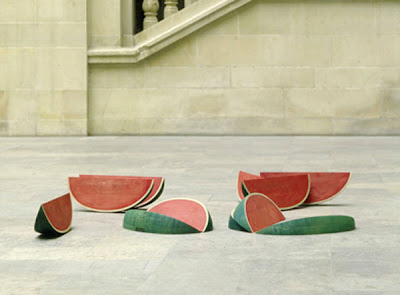 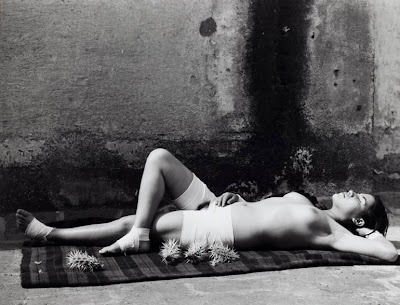 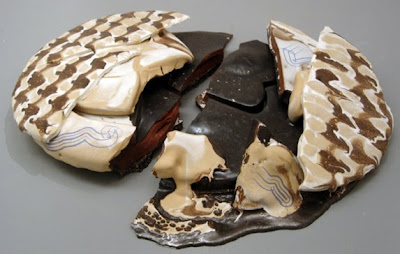 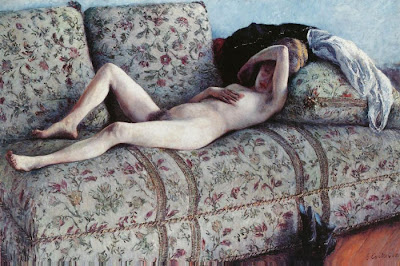 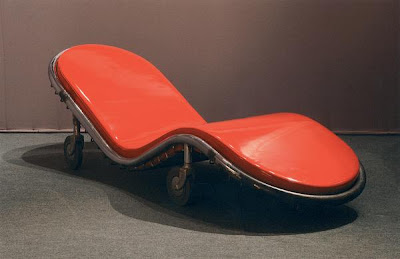 Back from six years in France on the GI Bill and newly repatri­ated in New York in 1954, Kelly was working on the problem of composition or, more precisely, the lack of composition in painting. While in Paris, Kelly had made clear his own opinion of Alberti-'s mandate for illusionistic painting in his Window, Museum of Modern Art, Paris (1949), a constructed relief that took its proportional and compositional directives from a window casement at the Musee National d'Art Moderne at the Palais de Tokyo. Like a "real" window, Kelly's window is comprised of two panels. The lower panel is nothing more than a stretched, blank canvas turned to about the wall. Unlike the stark white upper section, it is painted gray and is bisected by two wooden rods that, along with the frame, are painted black. Here is an immovable window that obscures vision beyond itself, tautologically referring to its opaque materiality as the only vista on offer. As Kelly recalled in 1971:

"In October of 1949 at the Museum of Modern Art in Paris I noticed the large windows between the paintings interested me more than "the art" exhibited. I made a drawing of the window and later in my studio I made what I considered my first object, Window, Museum of Modern Art, Paris. From then on, painting as I had known it was finished for me. The new works were to be paintings/objects, unsigned, anonymous. Everywhere I looked, everything I saw be­came something to be made, and it had to be made exactly as it was, with nothing added. It was a new freedom: there was no longer the need to compose. The subject was there already made, and I could take from everything; it all belonged to me: a glass roof of a factory with its broken and patched panes, lines of a roadmap, the shape of a scarf on a woman's head, a fragment of Le Corbusier's Swiss Pavilion, a corner of a Braque painting, paper fragments in the street. It was all the same, anything goes."

[...] The point was to cull meaning & form from the world without having its locus register in or as representation. The referential link was to be severed so that a one-to-one correlation between object and image could not be exhumed. For what Kelly meant by "anything goes" was that any referent could generate a so-called painting/object that then could harbor its indexical link without actu­ally picturing it in a naturalistic or mimetic way. The referent was to go missing as the image appeared as a wholly manifest given—an already made pattern that existed in advance of the artist's sight of it and was subsequently transcribed by the artist in the materials of art. As Yve-Alain Bois puts it: "There's no smoke without fire, as the saying goes; Kelly does not deny this, but he is solely interested in the smoke, and couldn't care less about the fire ..."
Publié par Maxime Thieffine à 23:40 Aucun commentaire: